Learn How to Legally Protect Your Website, Blog and Online Business

Learn How to Legally Protect Your Website, Blog and Online Business 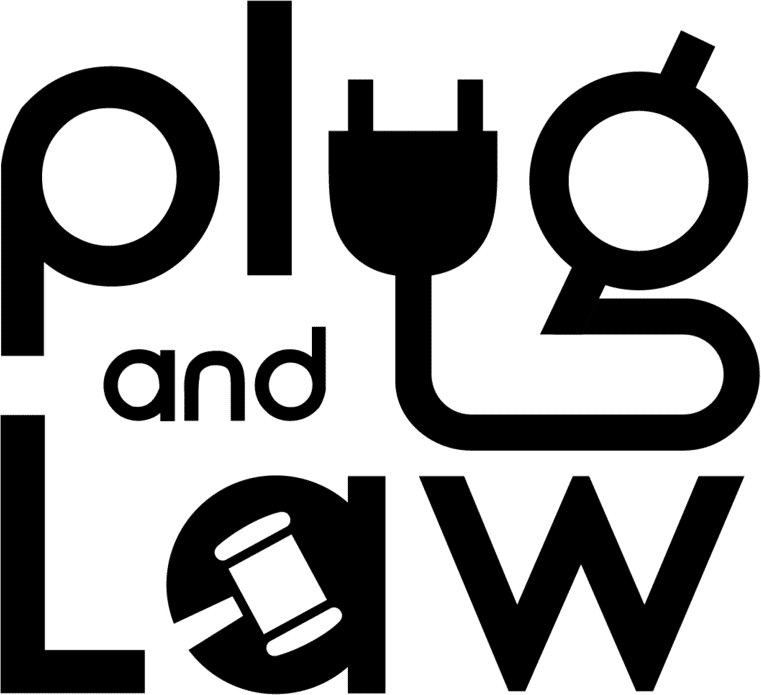 Home » What is the California Consumer Privacy Act (CCPA)?

California values data privacy more than any other state in the US. The state previously passed the California Online Privacy Protection Act, commonly known as the CalOPPA, which became law on July 1, 2004, as well as the “Shine the Light” Law which became part of the California Civil Code on January 1, 2005. We can now add the California Consumer Privacy Act of 2018 or what is commonly referred to as the CCPA to the list of privacy laws that the state has passed which combined have a major impact across the globe.

The CCPA is the latest privacy legislation passed by the State of California which took effect on January 1, 2020. This latest law has a very substantial impact on California consumers as well as businesses that cater to California residents.

Among the noteworthy changes made by the CCPA is the imposition of strict transparency obligations on the part of companies primarily engaged in collecting and selling personal information and large businesses as well as the introduction of a very broad definition of “personal information” which is considered by many as possibly the broadest definition there is at the moment. Aside from this, the CCPA likewise grants new rights to consumers and imposes new fines against businesses that do not comply with the provisions of the law.

To get a better idea as to which entities the CCPA would apply to, it is important to examine how a business is defined under the law. While other data privacy legislation has a very broad scope of covered businesses that need to comply with it, the CCPA defines covered businesses in a very narrow manner. This means that not all entities are required to comply with the provisions of the CCPA.

Which Entities are Covered by the CCPA?

For a business to be covered by the CCPA, it must be: 1.) operating for profit, 2.) doing business in California, 3.) decide why and how personal data or information is being processed, and 4.) have at least one of the following characteristics:

What is “Personal Information” Under the CCPA?​

As mentioned previously, the CCPA provides maybe the broadest definition of “personal information” there is in the world today. Under the law, “personal information” is defined as “information that identifies, relates to, describes, is capable of being associated with, or could reasonably be linked, directly or indirectly, with a particular consumer or household.”

Not only that, the CCPA likewise lists general categories of information which are considered as “personal information”. These categories are as follows:

Rights of Consumers Under the CCPA

Under the CCPA, consumers are granted new privacy rights that allow them to have more control over their privacy and personal information. The consumer has the following rights under the CCPA:

The Right to Know

Under this right, consumers may request covered entities to disclose what personal information they have collected, used, shared, or sold about the consumer. They must also provide the reason why they collected, used, shared, or sold such information. Entities are required to provide the information being requested for the 12-month period prior to the request and it must be accommodated by the business free of charge.

The Right to Deletion

This right allows users to request that covered entities delete the personal information they have collected from the consumer and to tell their service provider to do the same as well. This is subject to some exceptions, however, such as the following:

The Right to Non-Discrimination

This right provides that a business shall not discriminate against a consumer if the latter exercises any of his or her rights under the CCPA. This ensures that consumers can freely exercise their rights under the law without fear of repercussions from covered businesses.

The Right to Opt-Out

Businesses cannot sell the personal information of a child they know to be younger than 16 years of age unless they get affirmative authorization or what is commonly called an “opt-in”. For kids below 13 years of age, the “opt-in” must be from the child’s parent or guardian while children at least 13 years of age but below 16 can “opt-in” themselves.

Fines Under the CCPA

Businesses that do not comply with the provisions of the CCPA may be penalized with a fine of up to $7,500 for every violation. It may seem like a small amount when considering the businesses covered by the CCPA but it can add up to quite a significant amount for large-scale violations or repeated infractions.

Consumers can likewise bring civil claims against covered businesses for “unauthorized access and exfiltration, theft, or disclosure [of personal information] as a result of the business’ violation of the duty to implement and maintain reasonable security procedures”. While the claim amounts must be between $100 and $750, it can certainly add up to a large amount if even a small percentage of Californians are affected by a business’s security breach.

Any cookies that may not be particularly necessary for the website to function and is used specifically to collect user personal data via analytics, ads, other embedded contents are termed as non-necessary cookies. It is mandatory to procure user consent prior to running these cookies on your website.